Video: “The Woman in the Window” Trailer

I’ve updated the gallery with high quality screencaptures of Wyatt in the behind the scenes footage during filming Overlord and the movie. 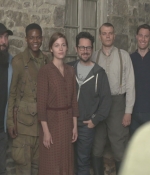 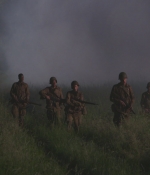 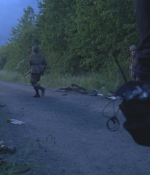 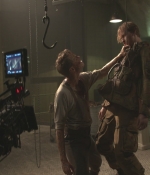 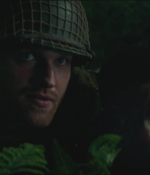 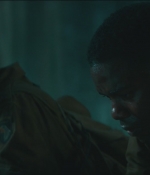 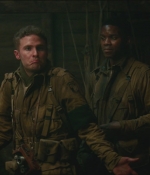 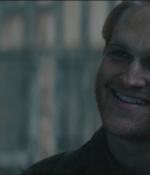 I’ve updated the gallery with high quality screencaptures of Wyatt in Blaze. He had a small role but it looked like he enjoyed himself. 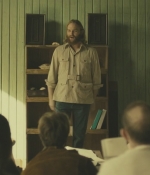 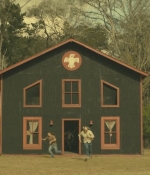 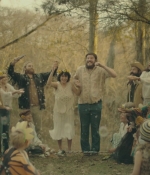 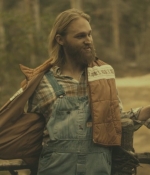 News: Wyatt Russell Joins ‘The Woman In The Window’

EXCLUSIVE: Wyatt Russell has been cast in The Woman In The Window joining Amy Adams in the Joe Wright-directed film adaptation of A.J. Finn’s NYT best-selling novel from Fox 2000.

Adams stars Anna Fox, an agoraphobic child psychologist who lives alone in a New York suburb. Afraid to leave home, she fills her day watching film noir classics and her interaction is mostly online. She spies on her neighbors like they do in the movies she loves. When she sees a crime take place in the house across the park, should she call the cops? She’s also got a problem with prescription drugs and wine consumption. It adds up to a Hitchcockian thriller.

Wyatt, who was recently seen in Ingrid Goes West and Everybody Wants Some!!, will play David, the tenant who lives in Anna’s basement. [Source]