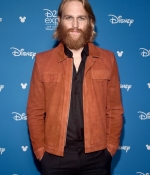 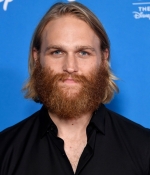 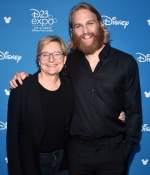 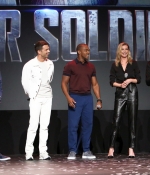 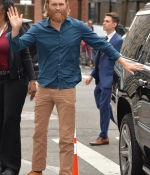 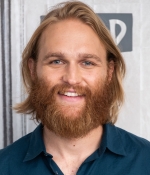 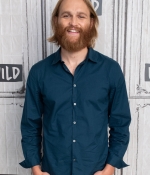 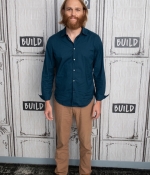 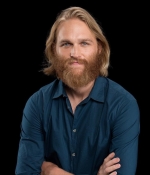 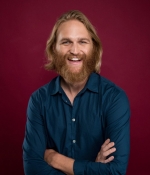 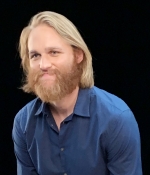 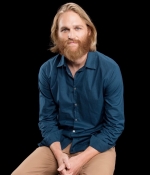 Wyatt was at Lodge 49’s premiere event in Paley Center yesterday. I’ve updated the gallery with the photos released from the event. 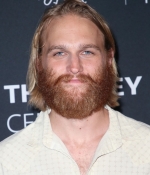 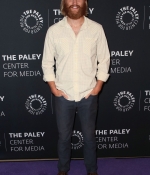 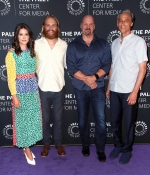 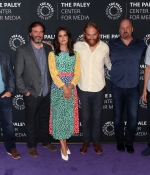 Wyatt and his fellow Lodge 49 co-stars had a panel at the TCA Summer Press Tour yesterday where they talked about the upcoming season of the show. Check out the photos in the gallery. 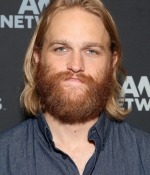 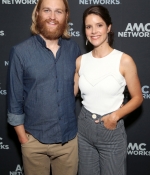 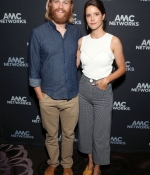 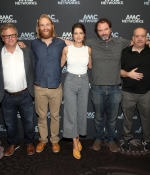 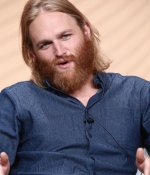 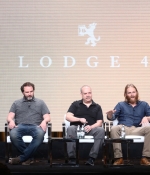 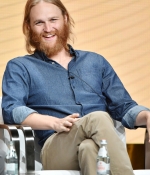 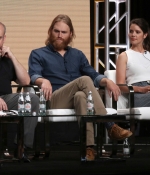 Wyatt stepped on the red carpet yesterday to support his dad’s new Netflix movie “The Christmas Chronicles,”. He looked relaxed as he posed with Meredith and his whole family on the red carpet. 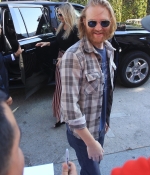 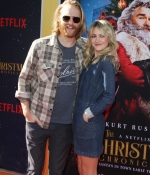 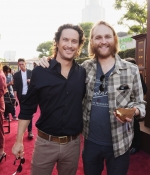 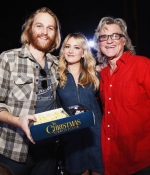