A lockout has reunited old teammates and brought a crew of new players to the bench for the Halifax Highlanders. Sidelined after one too many hits and now married with a baby on the way, Doug “The Thug” Glatt hangs up his skates and settles into life as an insurance salesman. But when Doug’s nemesis, Anders Cain, is made captain of the Highlanders and new ownership threatens to tear his team apart, Doug is compelled back into action. 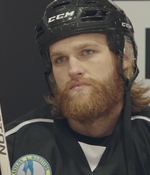 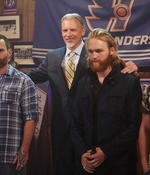 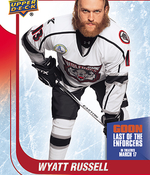 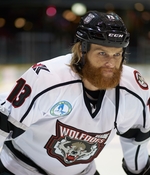